Georgia lies to the east of the Black sea in the south Caucasus. It shares borders with Russia in the north and Turkey, Armenia, Azerbaijan in the south. One of Europe’s best kept secrets, Georgia is blessed with stunning scenery, a rich variety of flora and fauna, enclosed high valleys, wide plains, health spas, and cave cities.  Come and explore Georgia with Caucasus Travel DMC. 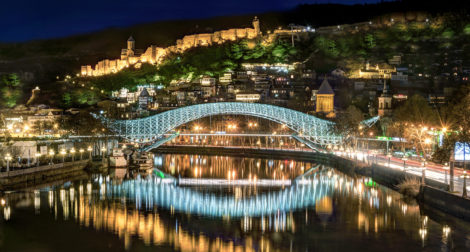 Known for mountains, churches, hiking and history, Georgia’s landscape is dotted with an abundance of medieval fortresses, spectacular Orthodox churches and monasteries, plus warm, welcoming people and a delectable cuisine including one of the world’s oldest wine-making traditions, Georgia is the true essence of a diamond in the rough.

In 2019 Batumi was named Europe’s leading emerging tourist destination at the World Travel Awards, while an incredible eight million tourists visited Georgia in 2018, more than double its population.

Tourism infrastructure in Georgia is advanced enough to welcome discerning groups and incentives, as well as offering lesser-known towns and regions to explore the unspoilt history and tradition of the region. There are plentiful hotels and accommodations for varying size groups, small families and luxury tourists. Hotels include recognised names such as Radisson Blu, Marriot, and Sheraton, alongside small family hotels, comfortable boutique resorts and guesthouses for travellers seeking traditional Georgian hospitality.

The capital, Tbilisi, stands on the banks of the river Mtkvari, in a valley surrounded by hills. With its warm climate, stone houses built around vine-draped courtyards, winding streets and alleys, the city brims with history and exudes a lively Mediterranean atmosphere. 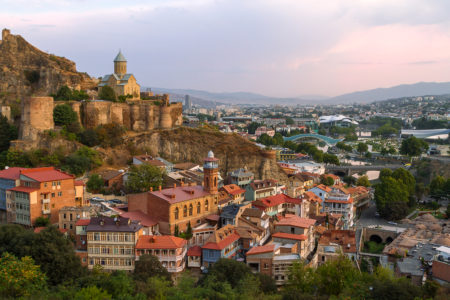 Tbilisi has emerged as one of the coolest cities in Europe, with a burgeoning club scene, world-class restaurants and a selection of natural wine bars that easily make it the hippest spot in the region.

The country’s summer capital is set on the Black Sea coast, resplendent with end of century architecture, fortress and botanical garden. 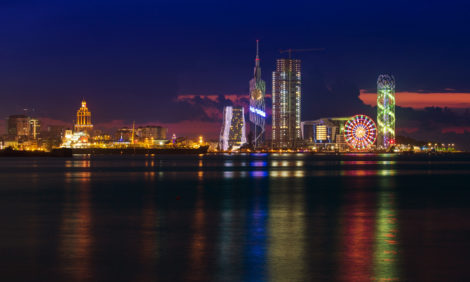 Each part of Georgia has its unique cuisine with its special flavour.

Cafes and restaurants mostly serve the Georgian National dishes and local cuisine as well as European and Mediterranean dishes. Many restaurants offer folk shows, showcasing traditional songs and Georgian folk dances. Traditional cuisine consists of large sharing platters of spicy lamb, beef or chicken stews or khinkali (spicy dumplings filled with meat or potato and steaming broth) fresh salads, smoked cheeses and vegetable dishes such as pkhali (crushed mixed vegetables, aubergine, walnut and garlic paste). The flat, bread-like pie stuffed with molten cheese, should not be missed! Not to mention churchkhela, made from dipping a string of walnuts into a caramel-like grape paste and strung up to dry out – these colourful confections can be seen hanging at stalls all across Georgia. 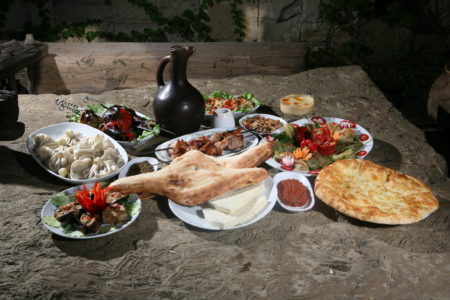 Wine making is a part of Georgia’s national psyche and, with evidence of the craft dating back 8000 years, it’s not hard to understand why. Georgians are deeply proud to still be using traditional methods to create their vintages: here, the grapes are pressed and the whole lot, including seeds, skin and stems, is transferred to large clay pots called qvevri, and placed underground for several months to ferment. The process results in a more ‘natural’ flavour, and wines with a much deeper colour.

Georgia is a compact and diverse country, with very small distance between completely contrasting landscapes: deserts, sea, subtropics, tea plantations, high mountains etc. Almost everything can be seen within a day or so travelling in a 4×4 vehicle. 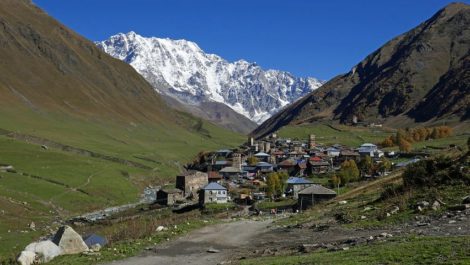 Tbilisi offers multiple venues for participants of up to 500, with folk music, traditional cuisine, dancing and more. Venues such as Narikhala Castle, Gergeti Monastery and the David Gareji Monastery are also available, together with exciting activities to delight any number of participants.  For a full itinerary and detailed recommendations for group and incentive travel to Georgia, contact Caucasus Travel.

Caucasus Travel has been a leading incoming tour operator specialised in Cultural, adventurous and tailor-made tours for Groups and Independent Travellers to South Caucasus countries: Georgia, Armenia and Azerbaijan since 1991.

Caucasus Travel is a company of choice for more than 200 tour operators, travel agencies, incentive houses, conference organisers and professional associations all over the world. High professionalism of staff, reliability, innovation, perfection of product and high-quality services have always been the basis and guarantee of numerous client’s satisfaction. 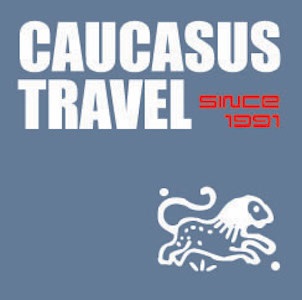 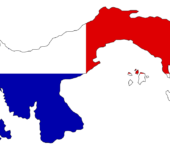 See the Panama Canal from above, with this helicopter tour over the city.

On this tailored tour you will travel over the City,  flying in a helicopter for 3 or 4 passengers
Read more 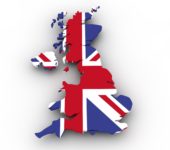 UK Borders are open, with certain restrictions, but gatherings of more than 30 people are forbidden.  Exhibition and conference centres remain closed, as do theatres and concert halls.  You can move
Read more

Below please find detailed updates from World of DMCs member countries, Austria, Czech Republic, Slovakia and Spain, where borders are open to certain countries and groups/meetings are permitted under certain conditions.

It is strongly recommended that you contact the individual
Read more