Rigo Malta DMC by Oswald Arrigo is the result of many years of tourism services on the Islands, and constantly working in the best interest of our clients. Quality assured, passionate about travel, and a dynamic team constantly innovating to bring our clients the best experiences possible.

We have worked successfully with our local suppliers and foreign partners for many years, which is a testament to our dedication towards our clients and services.

We continue to innovate and work towards a better and more sustainable future for our business and the industry.

And we look forward to chatting with potential clients on how we can create the best positive impact for their businesses.

Among our clients you can find companies like Volkswagen, Mazda, Wella, GE Mone Bank, Generali, Nissan, Nokia and many more.

To provide a better service we are associated in international organisations like World of DMCs, and Malta Tourism Authority. 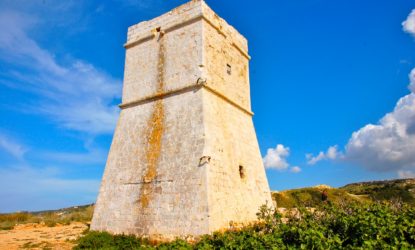 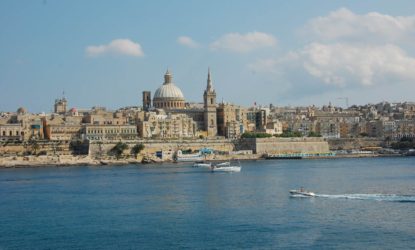 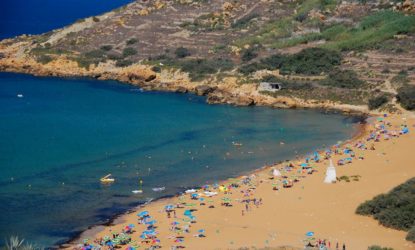 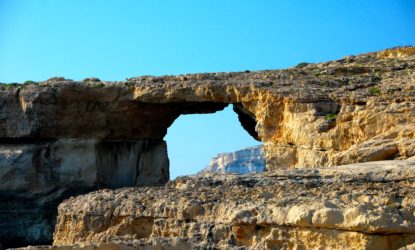 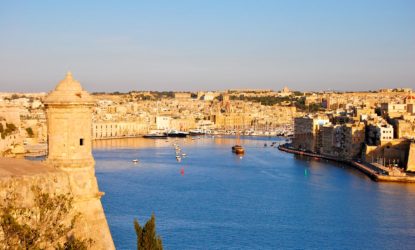 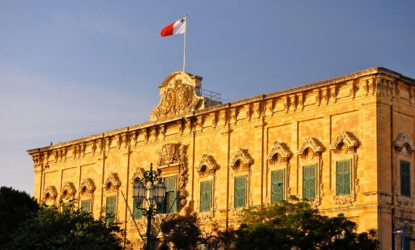 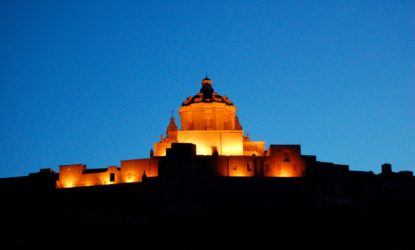 Our history goes back to 5000 BC. Around 750 BC the Phoenicians recognised the important position of the Island. From then on Malta was almost constantly dominated by the rulers of various nations and cultures.

The Recent archaeological research has shown that the earliest Neolithic temples on Malta are about 1000 years older than the famous pyramids of Giza.

The Maltese Islands have been described as one big open-air museum. What makes them unique is that so much of their past is visible today.

Throughout this passage of time, different cultures and people have occupied and left their mark on our island. In fact, trough the ages, Malta has been ruled by the Phoenicians, the Romans, the Arabs and the British, while the knights of the order of St. John, who settled in Malta between 1530 and 1798, left behind an array of auberges, forts and palaces. These include, our theatre – the Manoel Theatre, which hailed as one of the most beautiful and is the 2nd oldest in Europe, also the “Sacra Infermeria”, better known as the Mediterranean Conference Centre, which was the hospital of the order at that time.

Many linguists trace the origin of the Maltese language to the Phoenician occupation on our islands.

Malta’s rich heritage bears witness to a chequered history, which can be relived through our prehistoric temples, medieval fortifications, majestic palaces and imposing churches and cathedrals.

All of this together with the hospitality of the inhabitants, creates the atmosphere on Malta which along with the Mediterranean attributes, makes a visit well worth while.

In the sea of Malta’s artistic, historical and architectural wealth we have, charming scenes that leave you gaping in amazement. The Maltese archipelago has been described as “an open-air museum” for its wealth of historical and cultural sites. But experiencing the islands goes beyond admiring the past. At Oswald Arrigo Limited we make great use of this inheritance as amazing backdrops to excursions and functions of every kind.

The mystic and mesmerizing jewel that is the St. John’s Co-Cathedral compels you to stand still and slowly absorb its greatness: a blaze of baroque architecture and sculpture, it was built between 1573 and 1577, and is home to 2 Caravaggio Masterpieces. An intricate maze of tombstones pave the ground you thread.

We have over 30 megalithic temples which are found on Malta and Gozo. The island’s oldest legacy is the megalithic temples that date from as far back as 3800 BC. In Malta we boast the oldest free-standing temple in world, pre-dating the pyramids by a thousand years.

Whether you enjoy visiting magnificent temples, mysterious caves, formidable forts, baroque style churches or, if the picturesque fishing villages, quaint restaurants and spectacular aquatic possibilities are what you are after – Malta has it all! All you have to do is experience is for yourself!

Open to the outside world, while enjoying our own individuality, we Maltese boast our own language, while being fluent in English which is in fact officially our second language.

Malta’s deep-rooted culture oozes out of its own pore and it is manifested in our long-standing traditions that can still be witnessed today. We have a busy calendar of events and a number of regular events that are held annually, including: the International Choir Festival, Malta marathon, Carnival, weekly village festa’s, Christmas festivities, international Jazz festivals to mention just a few.

The Maltese in fact love festivals and the warm Maltese climate make it possible to enjoy these colourful events throughout the whole year.

One can enjoy a typical village feast, complete with revelry, merry bands, colourful stands and vibrant fireworks that paint the sky on summer weekends. Relive the intriguing landmarks of Malta’s past through organised events and re-enactments in period costume.

The Maltese cuisine has all the variety of a cross-cultural mix of Mediterranean life with a strong influence from Italy and France. We have plenty of sea-food, delicious fruits and vegetables. Some of our specialities are the Lampuka which is a fish unique to Malta, stewed rabbit is a national dish and pasta plays an important role in our menu. The Maltese also have a sweet tooth and we have a range of different typical desserts to offer. The Maltese wines are also worth a try.

The award winning Mediterranean island of Malta has seen record numbers of MICE visitors in recent years, retaining its long-held position as a favourite short-haul destination of choice for conferences and incentives.

Easily accessible, versatile, flexible and dynamic, Malta offers great value of money, high quality infrastructure, unbeatable locations steeped in history and an expert Quality Assured DMC and who will turn any event into an unforgettable experience.