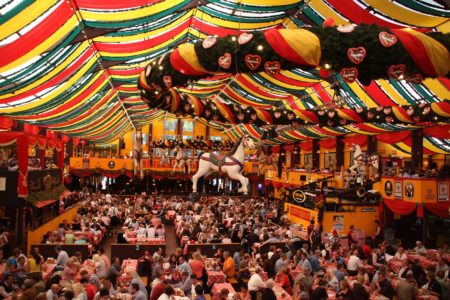 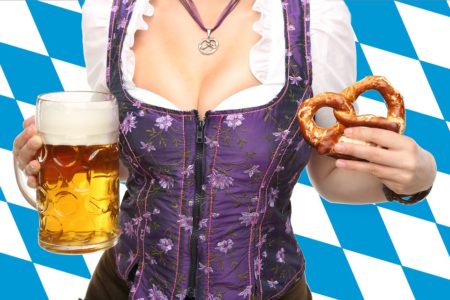 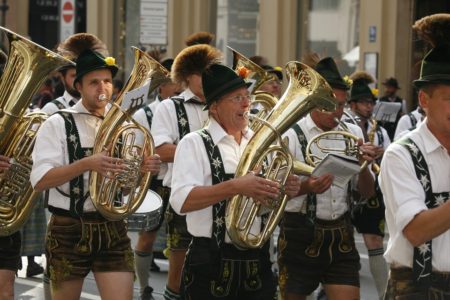 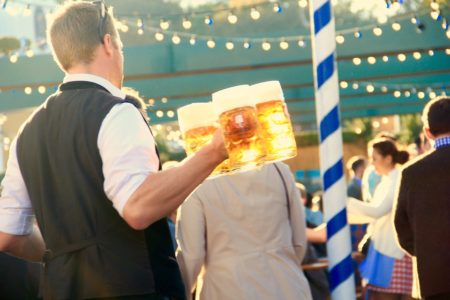 It’s the final countdown … in just a few weeks the biggest and most popular folk festival in the world – the Munich Oktoberfest – opens its doors! In the beer tents at the Oktoberfest, the historic principle is still valid today: the customer is king. It is actually thanks to a bourgeois officer that about six million visitors come together so comfortably each year. A member of The Bavarian National Guard had the idea to celebrate the wedding of his prince regent with a huge horse race. Said and done:  the royal couple married just in this way in the context of such a festival on  October 17th, 1810 and the greenfield where the wedding took place was later named after the bride = the Theresienwiese (Wiese meaning lawn). That was the birthday of the Oktoberfest.

The Oktoberfest in Munich will take place from the 21st of September to the 6th of October,  2019 for the 186th time on this Theresienwiese and on the first day of the festival the first beer will be tapped at 10.00h … in Bavarian that is called “OZAPFT IS”! If you and your colleagues want to dress up in the traditional gear of Dirndl and Lederhosen for a corporate party of the special kind in Munich, feel free to call us any time … we will make it happen! By the way … even though Oktoberfest is on only once a year, Munich has loads of beer gardens and brewery halls to create this typical and traditional Bavarian feeling throughout the year, it is always worth a visit – and it has so much more to offer and explore as well. Not everything there is about beer! Ask us! 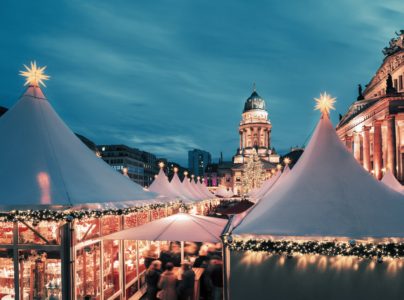 Did you know that Christmas markets date back to late medieval times? Sales fairs and markets – often one-day markets – were held to give townspeople the opportunity to stock up on
Read more 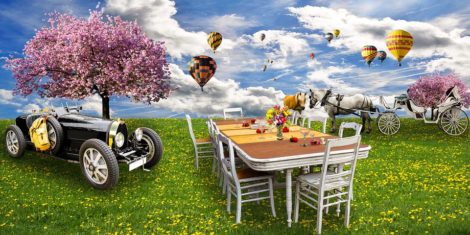 From “Tin Lizzie” to Micro-Vehicles

More than 100 years ago, mass motorization began. Then, the carriage-dominated street scene changed completely in 1908. By the end of the
Read more 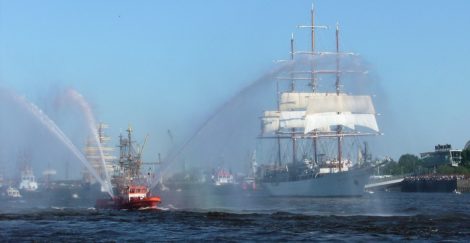 On May 7th, 1189 Emperor Frederick Barbarossa issued the people of Hamburg a license, which granted ships on the Elbe to ride through to the
Read more